How to get around the Melbourne Derby Semi Final!

Who will book a spot in the Westfield FFA Cup 2016 decider against Sydney FC? Here are all of the ways to be across tonight's Melbourne Derby between the current Cup holders and their crosstown rivals.

The two football sides of Melbourne will be divided again as the city gears up for a Westfield FFA Cup Semi Final to savour when reigning Cup holders Melbourne Victory take on crosstown rivals Melbourne City FC at AAMI Park for a spot in the Cup finale.

Here are all of the ways to be part of the #MagicOfTheCup.

GO TO THE GAME

Go and watch the theatre of knockout Cup football first hand! If you’re anywhere in the vicinity of the Victorian capital, get the family or the mates along along and get amongst it.

WATCH IT ON FOX SPORTS

If you can’t get to the game, the next best place to ensure you don’t miss a minute of the action is to watch FOX SPORTS. FOX SPORTS 4 (Channel 505) will have all of the action from 7pm AEDT.

There will be LIVE updates on the Westfield FFA Cup Twitter channel @FFACup, while you can also follow each of the matches on the official match centre and get half time and full time updates on the competition’s official Facebook page.

Listen to all of the drama unfold on 774 ABC Melbourne, Grandstand Digital, Online and via the ABC Radio Mobile App and EON Sports Radio.

Go on, get around it! 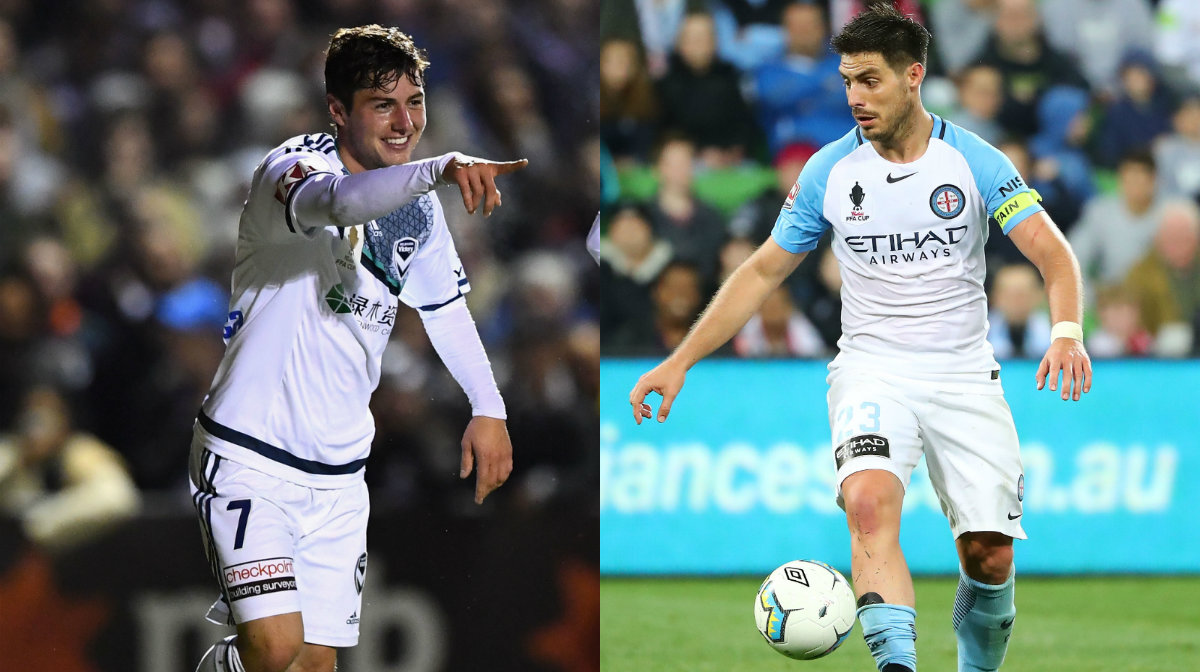 Click here to go to the official Match Centre