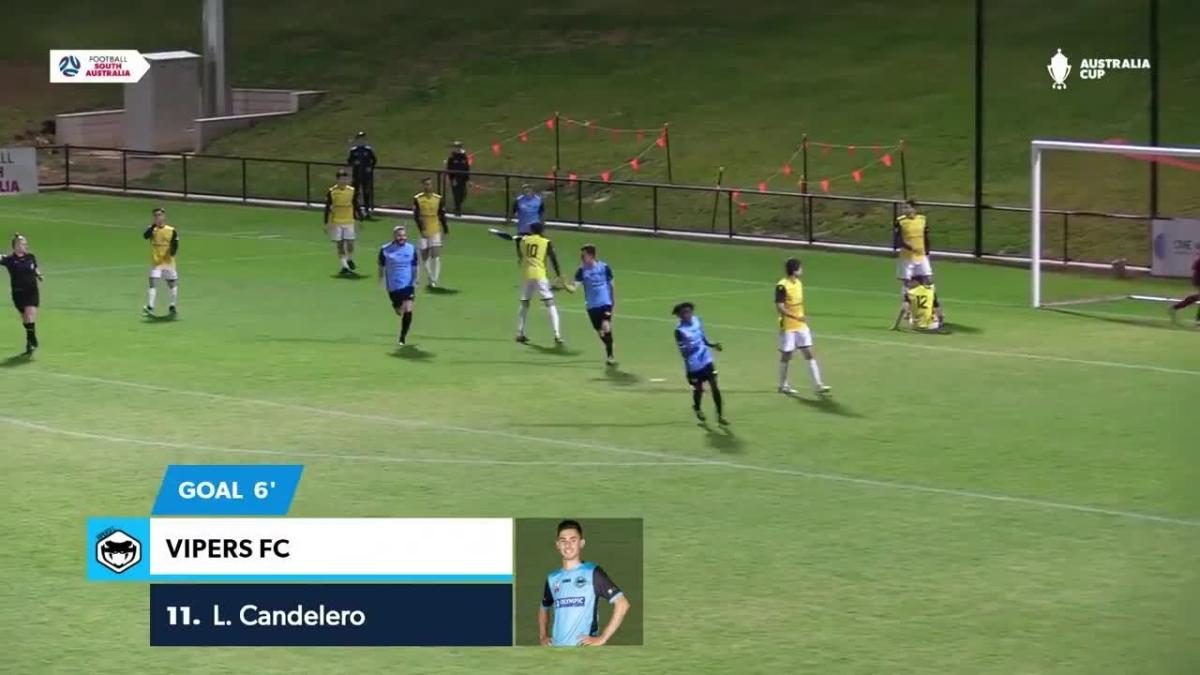 Quest to crown Australia's Cup best to continue on 21 July

The match schedule for the Australia Cup 2022 Round of 32 was released by Football Australia today, with four matches featuring eight Member Federation clubs headlining the first of six scintillating matchdays in this phase of the nation's largest annual knockout sporting competi

Magpies Crusaders United have secured the final 2022 Australia Cup Round of 32 berth courtesy of a 5-0 win over Edge Hill United at Tiger Park on Saturday night. Morgan Saunders scored a brace while further goals from Michael Lyall, Diego Cuba and Angus Mckenzie saw the Mackay

For the second time a spot in Asia awaits this year's Australia Cup Champions. The Australia Cup winners will be granted one of Australia's slots in the AFC Cup Group Stage*, meaning clubs from all levels of the Australian football ecosystem can aspire to compete against top s