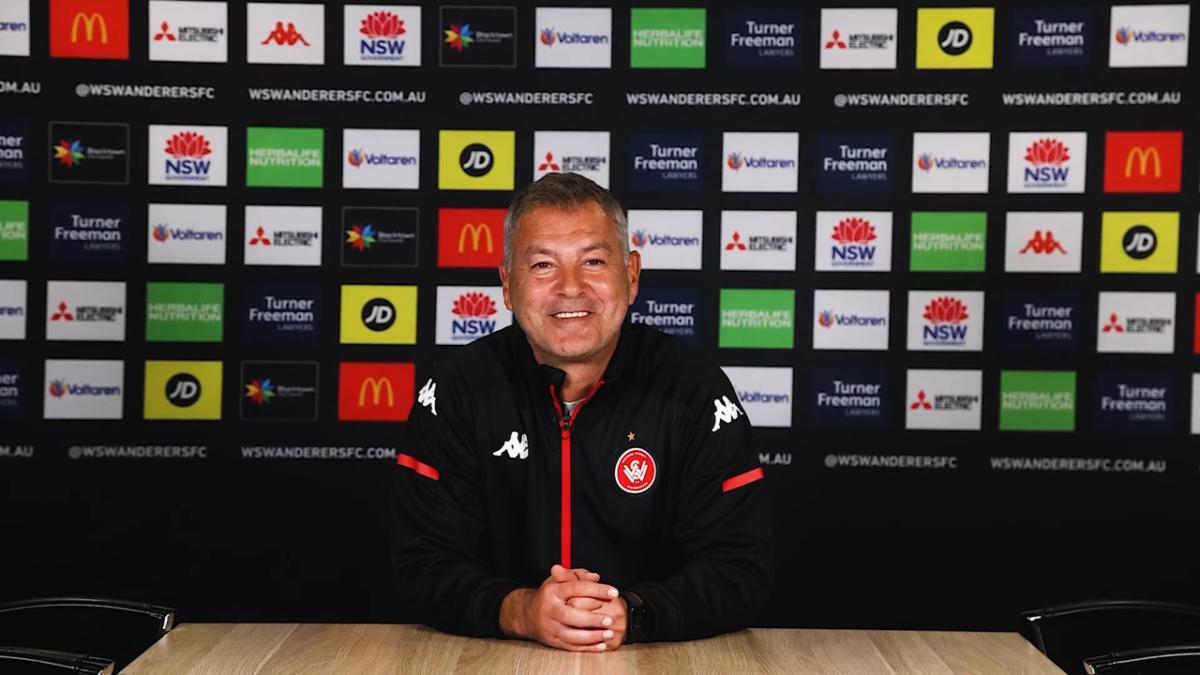 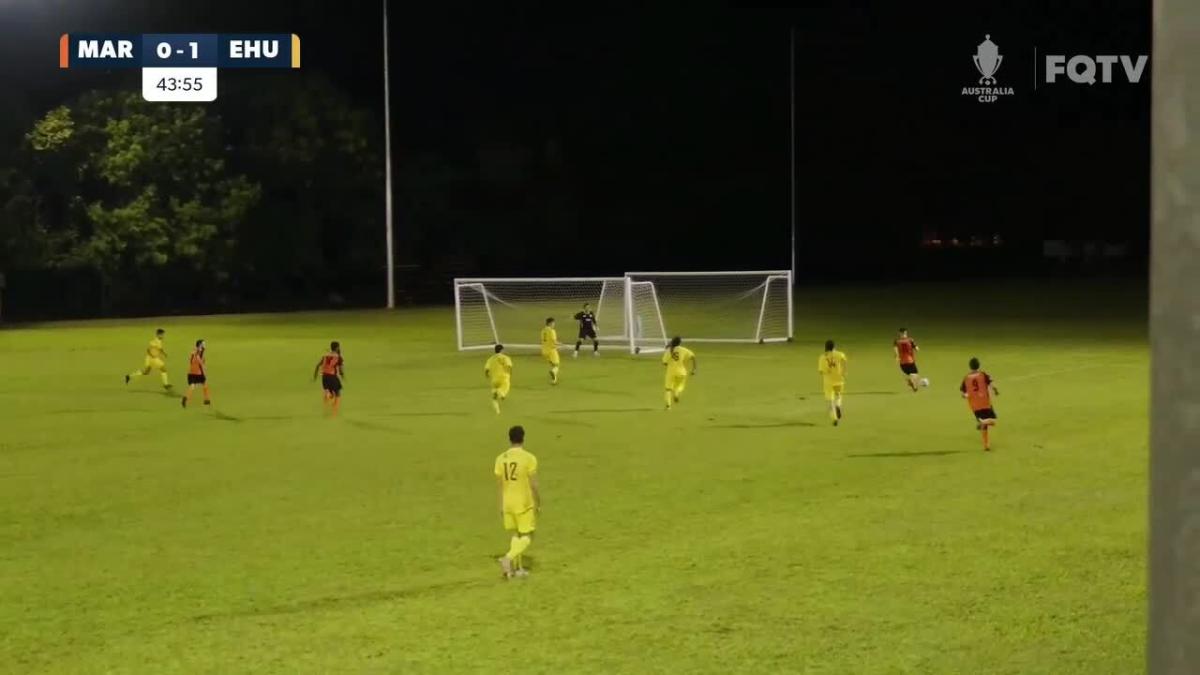 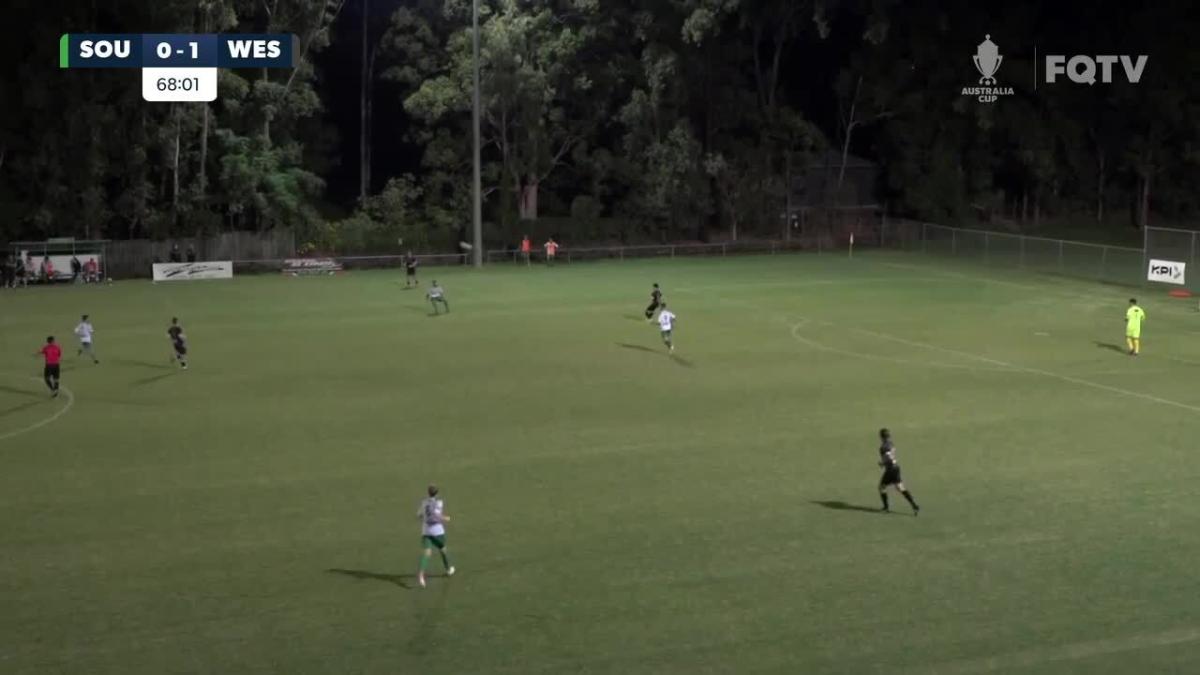 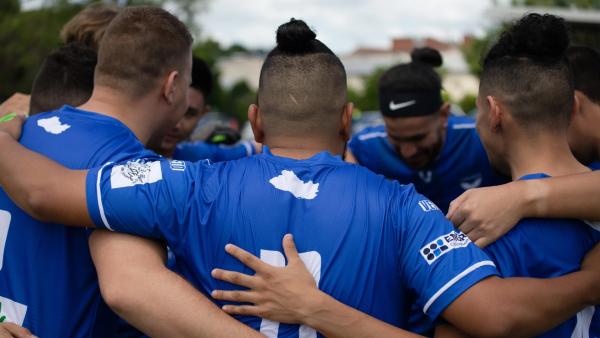 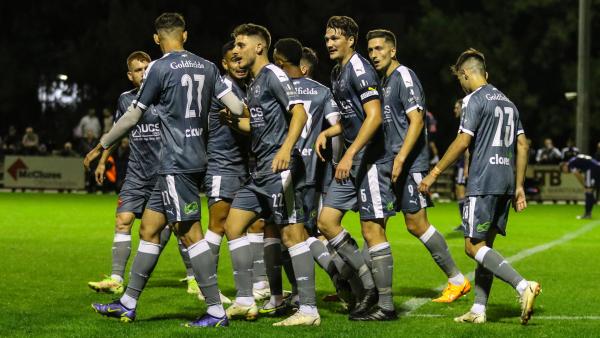 The Victorian Australia Cup Preliminary Round 6 Draw was revealed on Monday, with the 20 remaining clubs being drawn into 10 fixtures. The 20 remaining clubs are just two wins away from the Round of 32 with Victoria being awarded a fifth spot in the national rounds for th 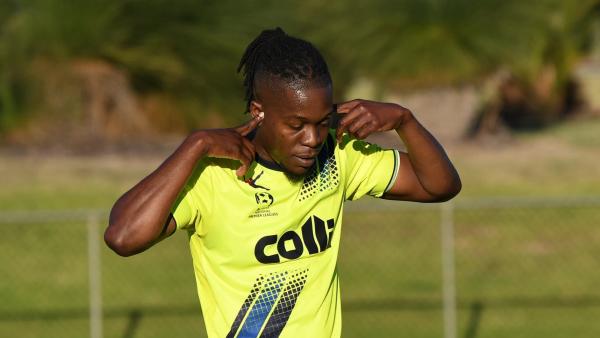 Round Four Fixtures Revealed in the West

The final 16 teams standing in Western Australia have learned their fate following Wednesday's Preliminary Round 4 draw. Emerald FC's reward for knocking out Balcatta Etna in the previous round of the Australia Cup is another home tie against NPL opposition, this time Sorrento