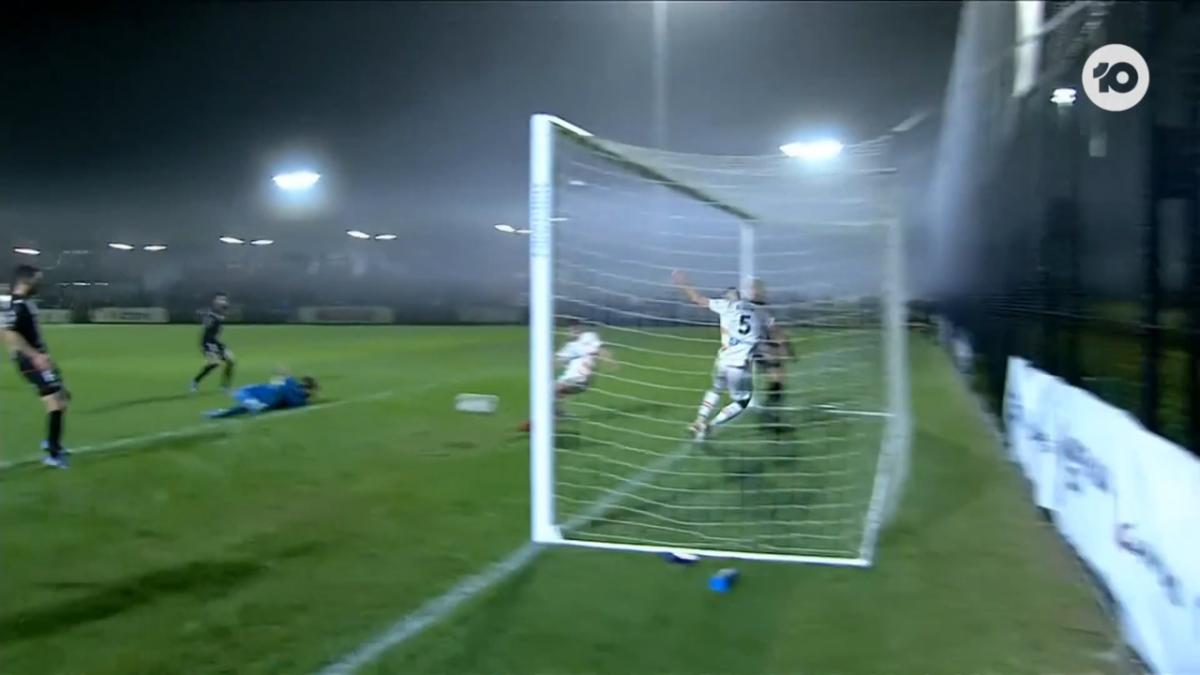 CHANCE: Goal-line heroics from the Roar 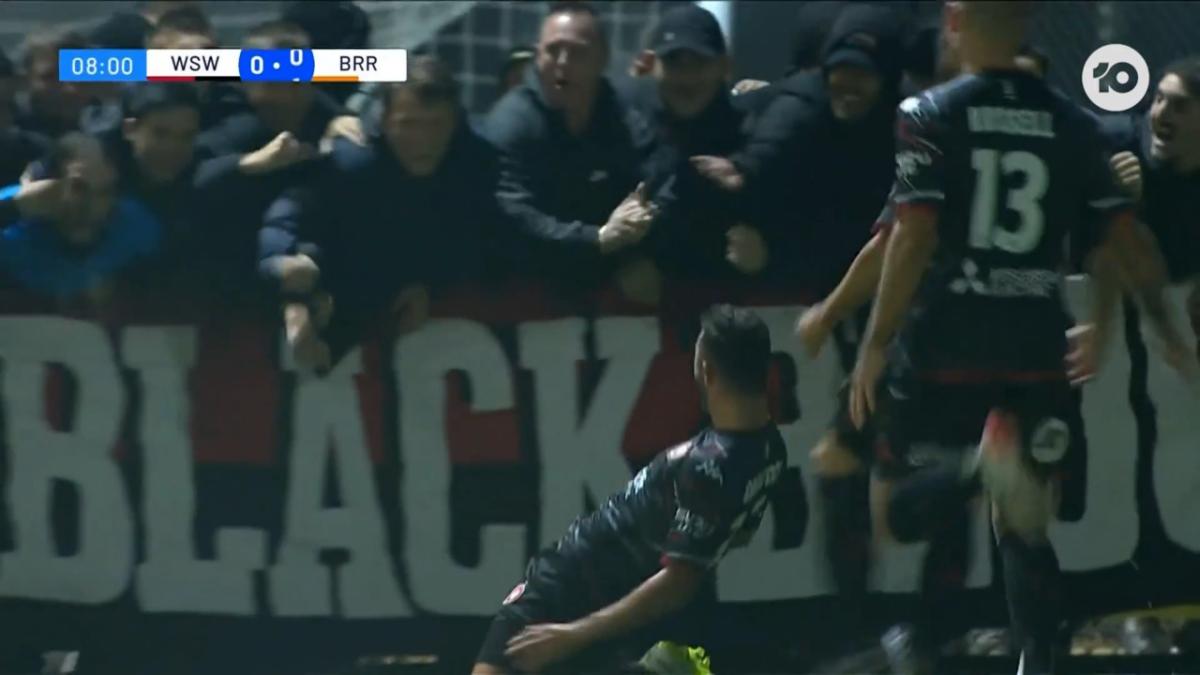 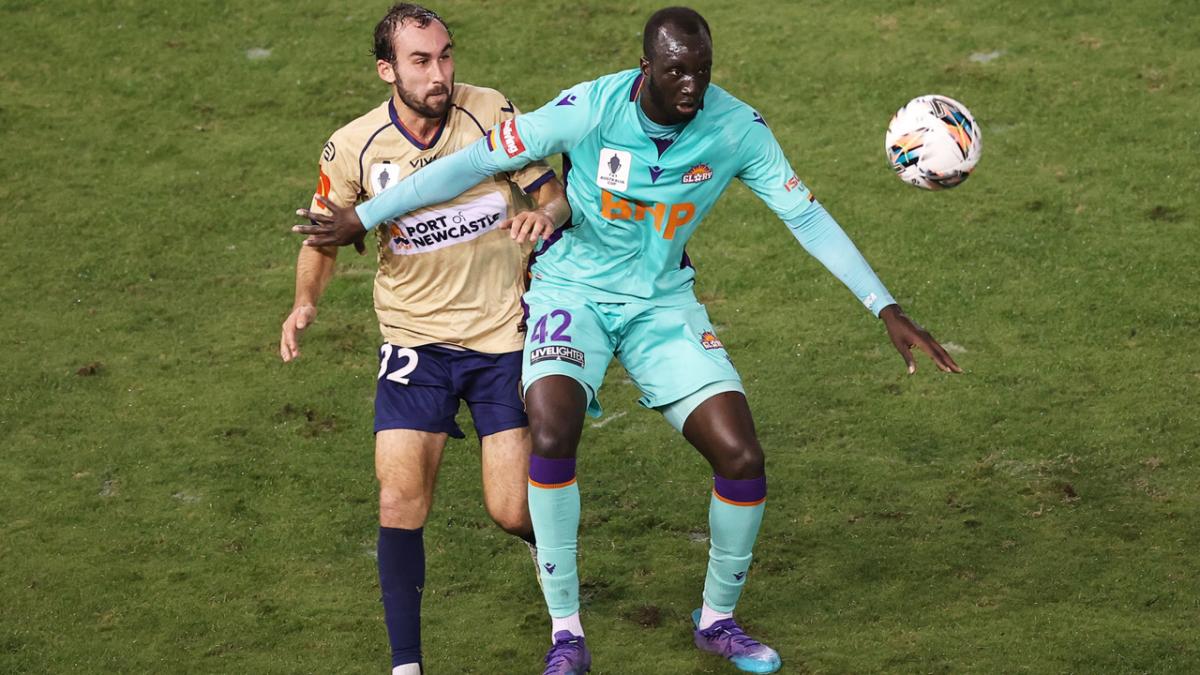 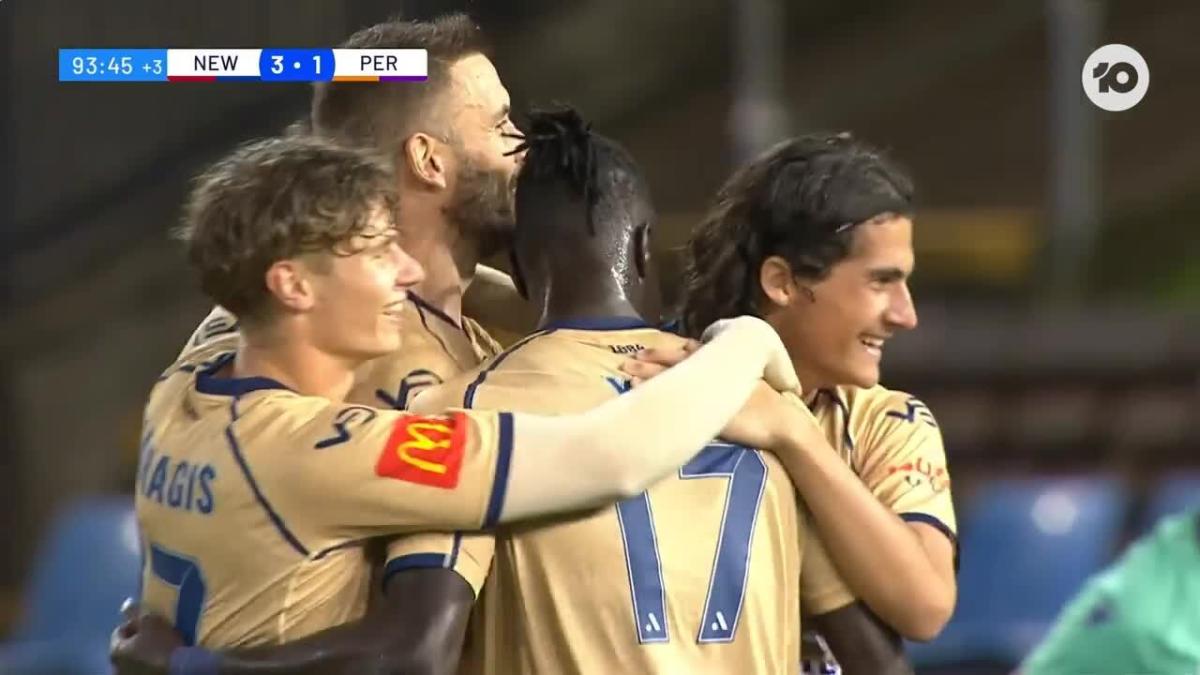 GOAL: Goodwin - The youngster puts the icing on the cake 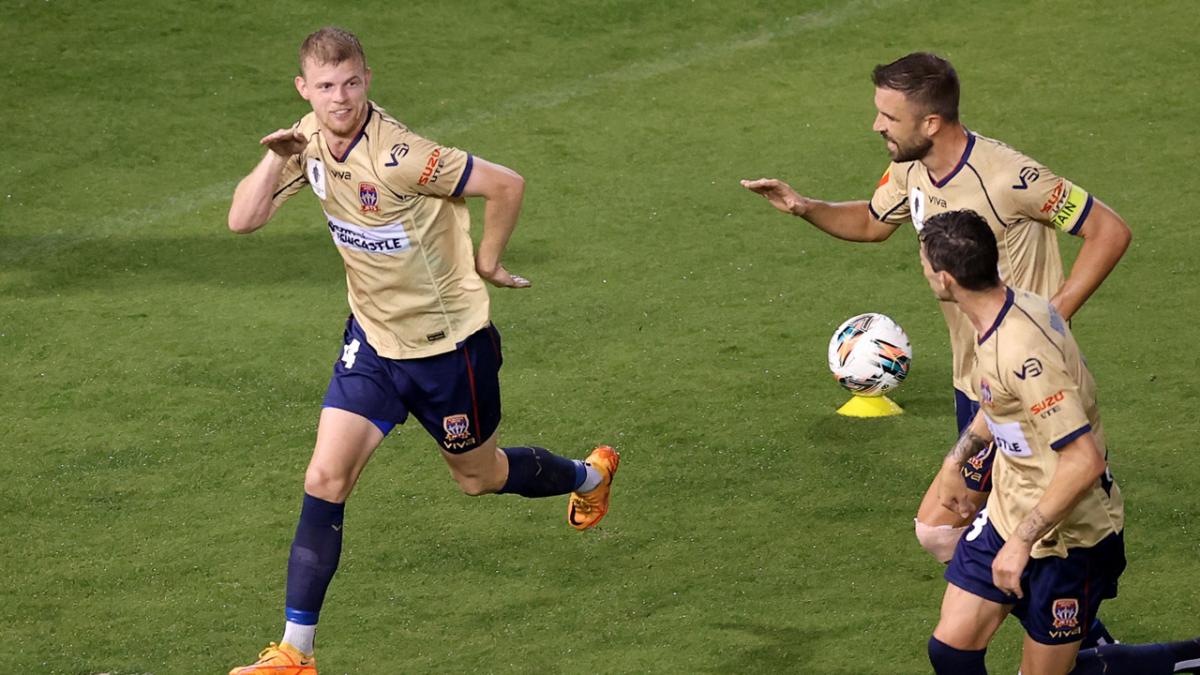 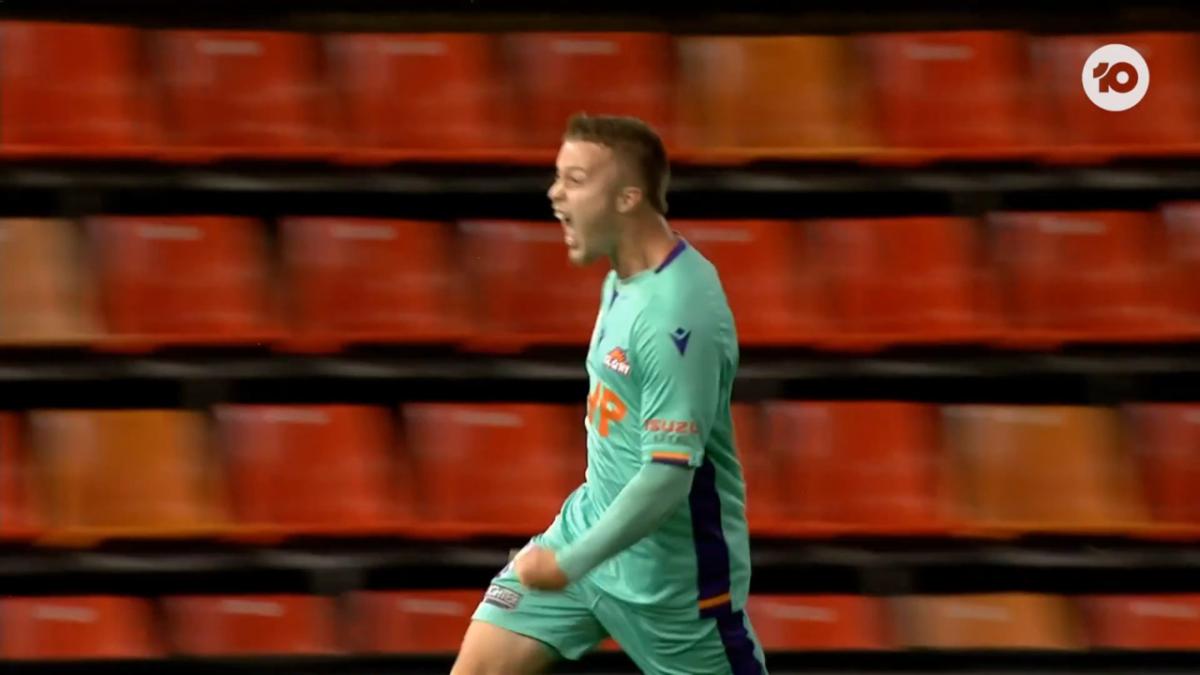 GOAL: Vecchio - Game on at the Hunter

Follow the Australia Cup through the official social channels