In a cracking Cup tie played in front of more than 8000 fans at the Sydney United Sports Centre, Naumoff stole the show with two incredible goals to send the Sky Blues into the last eight.

The first came midway through the first half as he played a neat one-two with Bernie Ibini before unleashing a rocket from 30 yards out which gave United ‘keeper Anthony Costa no chance.

United almost responded immediately with Ante Tomic crashing a header against the post but the home side got their reward for a competitive first half with an equalizer just before the break.

An embarrassing mis-kick from Sydney FC skipper Nikola Petkovic eventually landed into the path of Stjepan Paric who smashed it in from close range to send the home fans into raptures.

But it would be Sydney FC’s – and in particular Naumoff’s night – when he settled the contest on the hour mark with another howitzer.

Picked out by a lofted Terry Antonis pass, the 19-year-old controlled with one touch then from an acute angle tried an audacious volley which dipped over Costa into the far corner of the net.

With United pushing hard for an equalizer late on, Ali Abbas added a third in stoppage time to put the icing on the cake for Graham Arnold’s side. 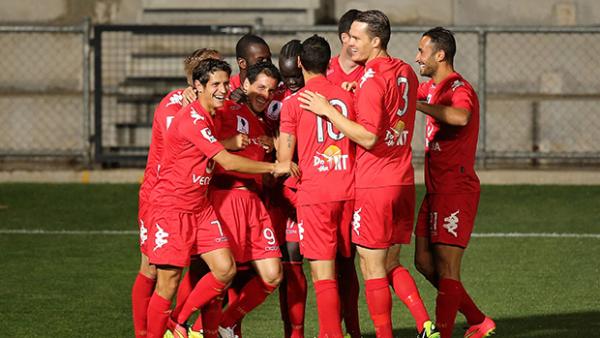 Super Tuesday wrap of all games

What a night of Cup football as the Westfield FFA Cup round of 16 came to an end with four thrilling ties in front of fantastic crowds across the country. 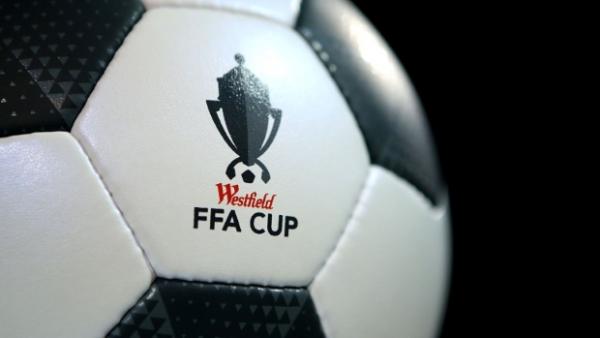 How to be all over tonight’s Cup action

Here are all the ways to be across tonight's four matches in the last 16 of the Westfield FFA Cup. 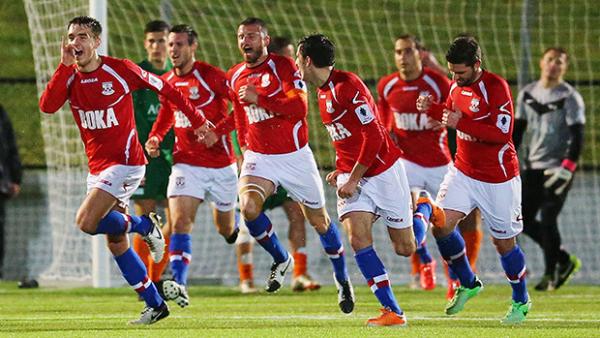 Super Tuesday is back and it looms as the most spectacular match-day ever, as the Westfield FFA Cup round of 16 reaches its finale. 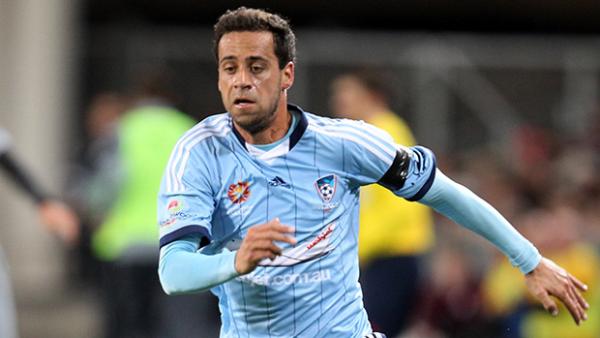 Western-Sydney born Alex Brosque says there'll be no room for sentiment when his Sydney FC take on Sydney United 58 in a Westfield FFA Cup blockbuster on Tuesday night. 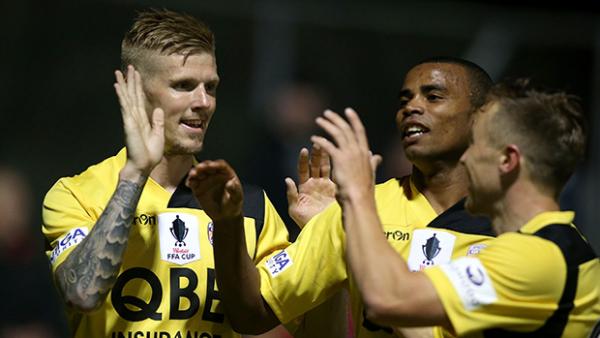 Relive all the Twitter action from tonight's four Westfield FFA Cup Round of 16 matches. 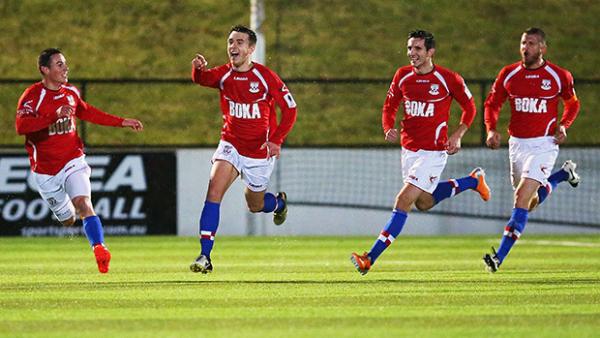 Why artificial pitches are the real deal

Feature columnist Michael Cockerill looks into the emergence of artificial pitches in Australia.

Sydney United 58 coach Mark Rudan has played down his comments calling on Western Sydney Wanderers' fans to support his side against Sydney FC in the Westfield FFA Cup later this month.