Tigers FC Head Coach Ryan Grogan insists he is fully focused on next Wednesday’s FFA Cup clash with APIA Leichhardt, despite the prospect of a tantalising matchup with Western Sydney Wanderers being thrown up earlier this week.

The Wanderers were drawn out to face the winner of next Wednesday’s clash at Viking Park when the Round of 16 matches for the East Zone and South Zone were decided on Monday afternoon.

But even with the allure of potentially facing an A-League Men’s heavyweight on the horizon, Grogan told media on Tuesday that the focus of him and his side remains firmly on their Round of 32 opponents.

“It was good to see potentially what is waiting for us, but I watched the draw and put it in the back of my mind,” Grogan said.

“The focus is on APIA, there is no point looking beyond APIA because we know how big a challenge it is going to be, and once we’ve done that job then obviously, we will have whatever period there is to prepare for Wanderers.” 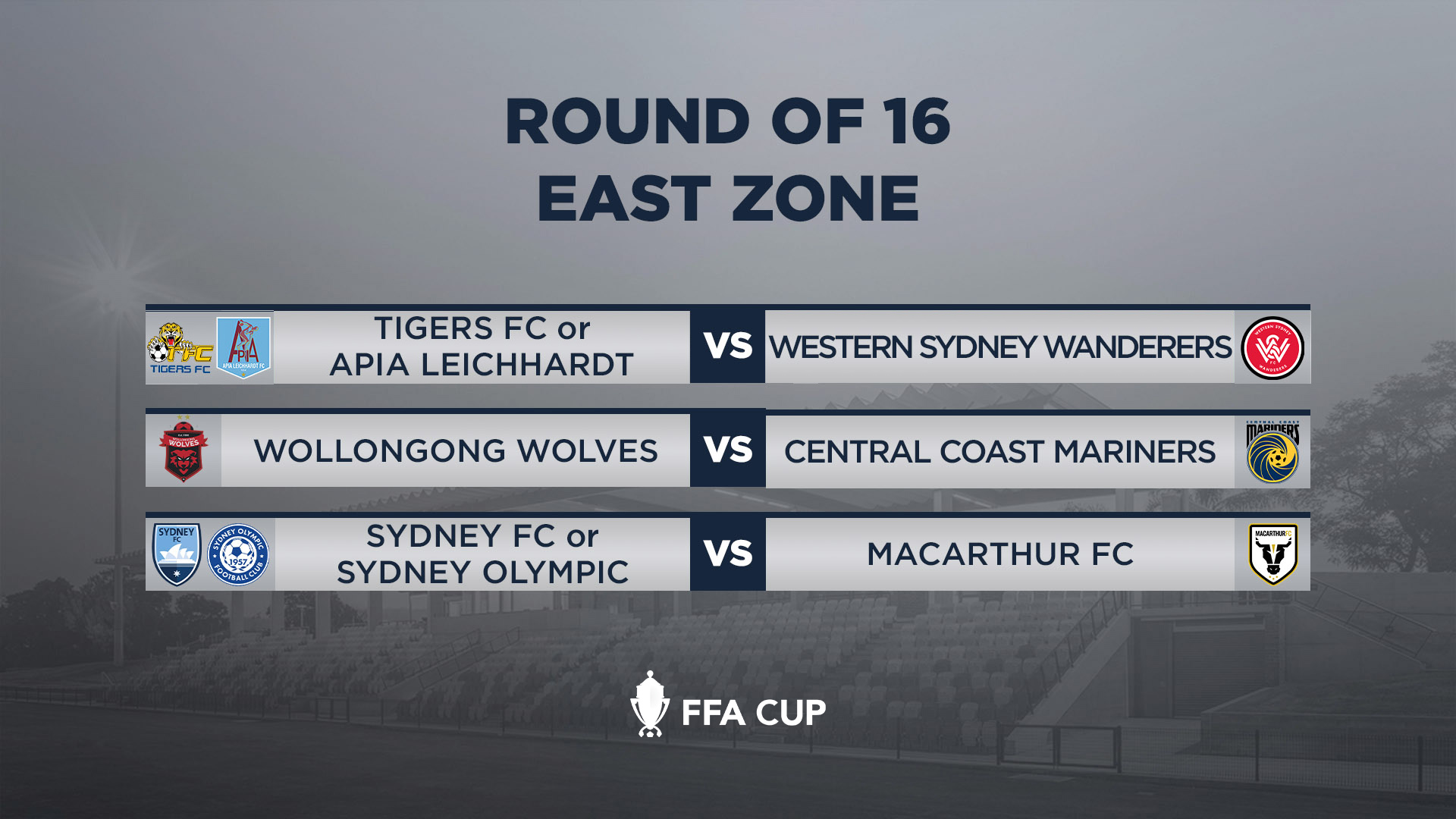 Tigers returned to training in mid-October as restrictions eased in the ACT, with the focus on getting the team back up to match fitness in a short space of time. Their last competitive hit out was a 1-1 draw with Monaro the night before the ACT went into lockdown, meaning it will have been over three months by the time they run out next week.

A trial match on Wednesday night will represent the last fixture ahead of the meeting with APIA, but Grogan said he is happy with the way the side has progressed after hitting the pitch after lockdown.

“I was really happy coming off lockdown, the shape the boys were in,” he said.

“One of the concerns for myself and the staff was how much work they had been putting in when they were working on their own, but they came back in a hell of a lot fitter than I thought they would, and the last couple of weeks have been strong.”

“The challenge itself, is we have had to approach it like it’s pre-season.”