Cairns fans are in for a treat when Edgeworth Eagles travel up to face Far North Queensland Heat on opening night of the Westfield FFA Cup Round of 32 on July 27.

In the Eagles side is striker Keigo Moriyasu, who you may be hearing a lot more about over the coming weeks.

His extravagant set pieces and 13 goals this season mark him out as a crowd pleaser.

In fact, one of his most recent goals in the Northern NSW NPL was a YouTube sensation, attracting over 25,000 views after it was posted on Facebook.

See it here. You won't believe how he bends it past the keeper.

So good is the Japanese 22-year-old – the son of former Japan great Hajime Moriyasu – that former A-League Championship winner and Chinese Super League striker Daniel McBreen believes he should be playing at the elite level in Australia.

“He boasts all the attributes to be a very handy player at the next level. He has good vision, technically he is very strong, tactically sound and his set pieces are fantastic,” McBreen, his teammate at Eagles, told the Newcastle Herald.

“He also has that Japanese mentality where he works hard and gets stuck in. In a full-time training environment, he would take his game to another level.” 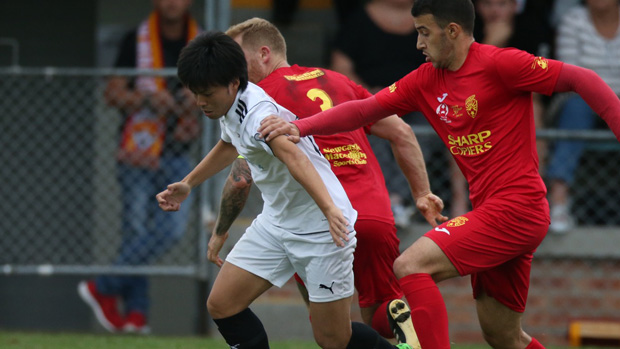 Moriyasu, who came through the Japanese University football system, came to Australia this year with half an eye on making it in the A-League.

Being a visa player goes against him, though McBreen says it shouldn't.

“He needs someone to take a risk. He has offers back at home in J2 but has a desire to play in the A-League.”

Is Moriyasu good enough to make it in the Hyundai A-League? Can Heat suffocate the Eagles and their star man from Japan to advance to the Round of 16?

Find out on July 27 at Cairns’ Barlow Park for another installment of Australia’s favourite Cup, the Westfield FFA Cup. 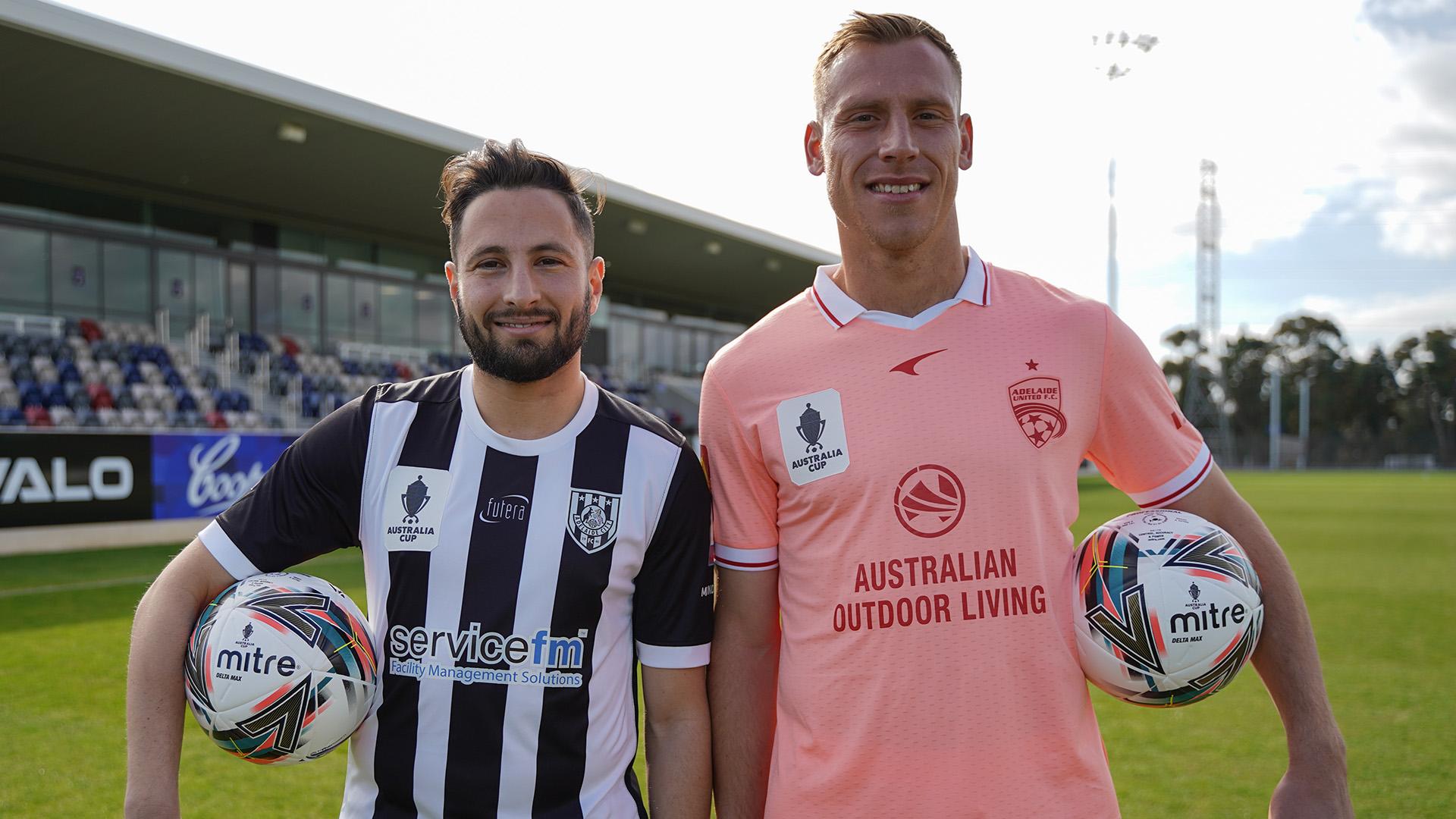 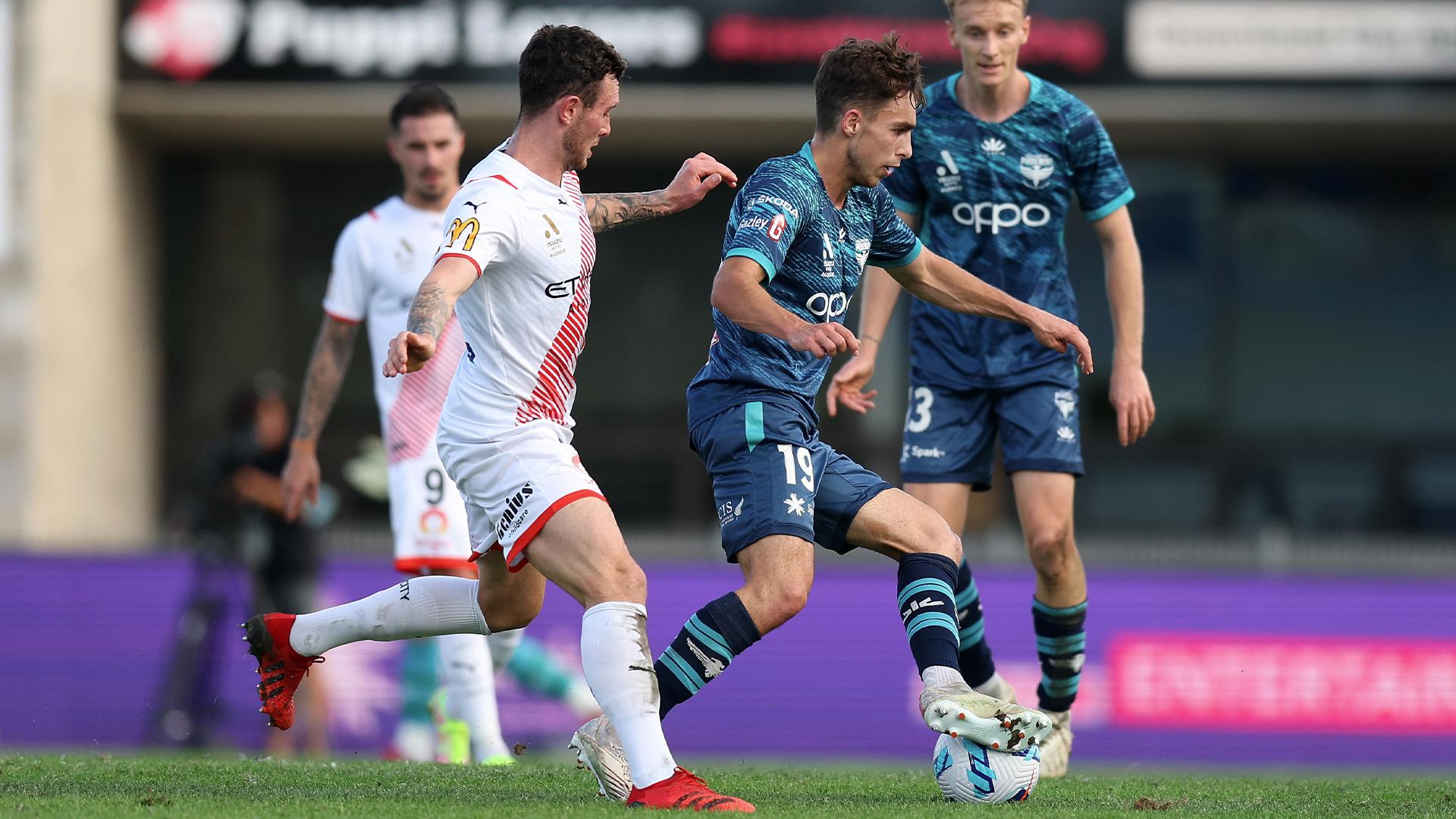 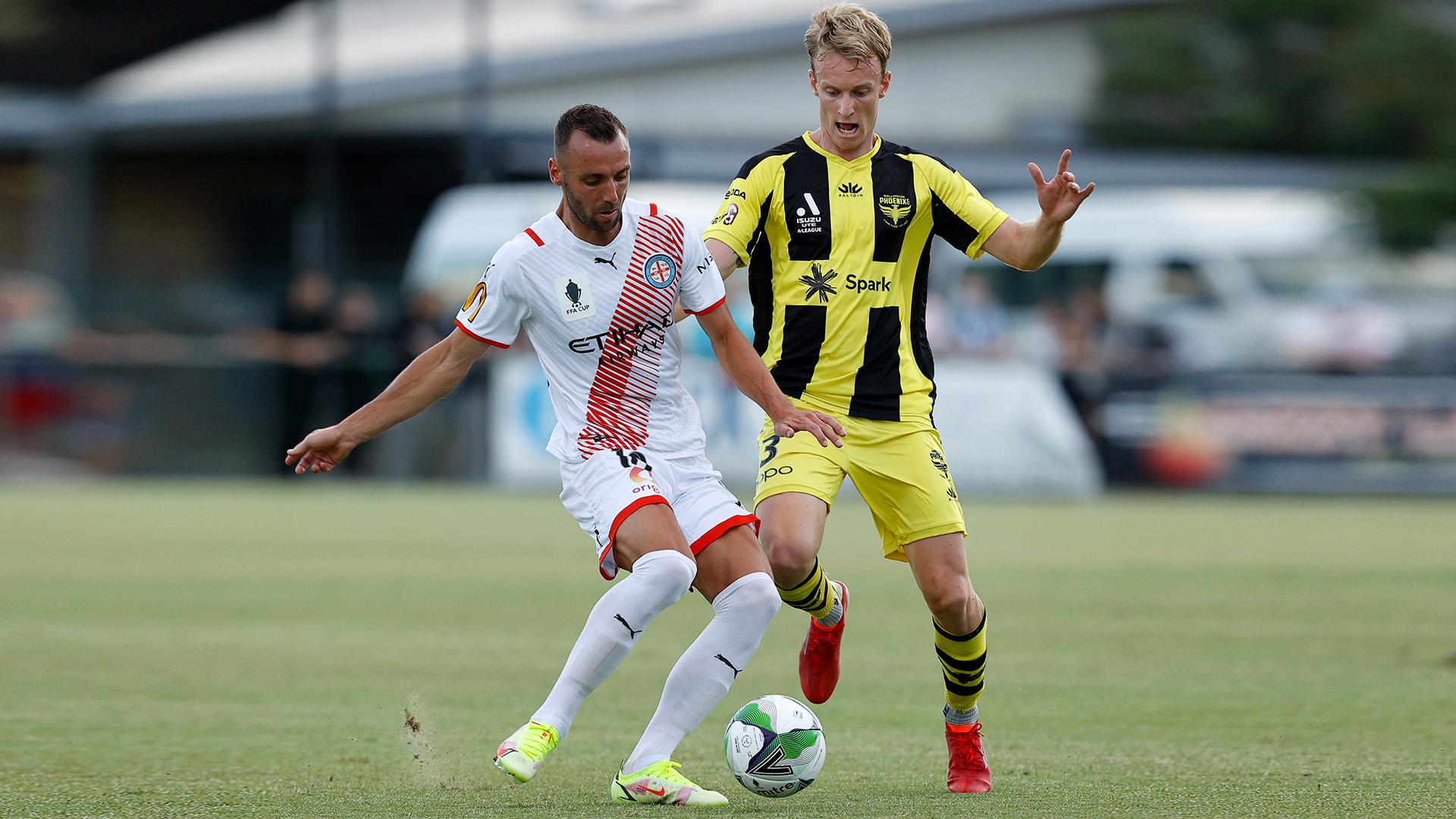 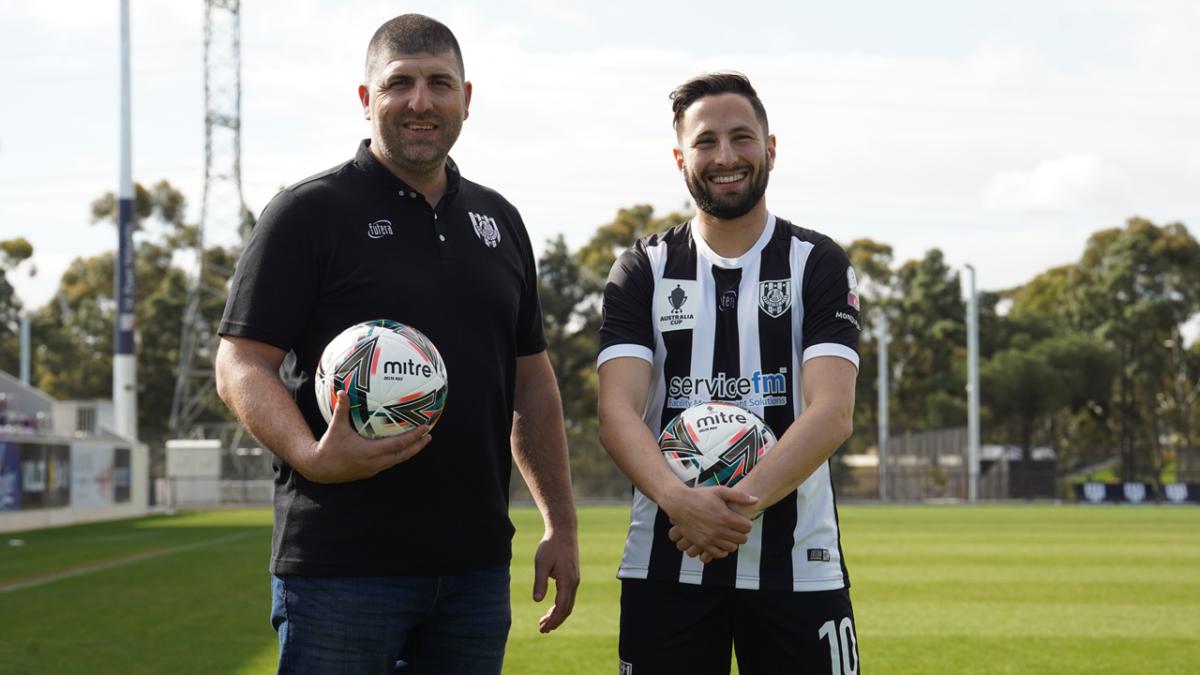 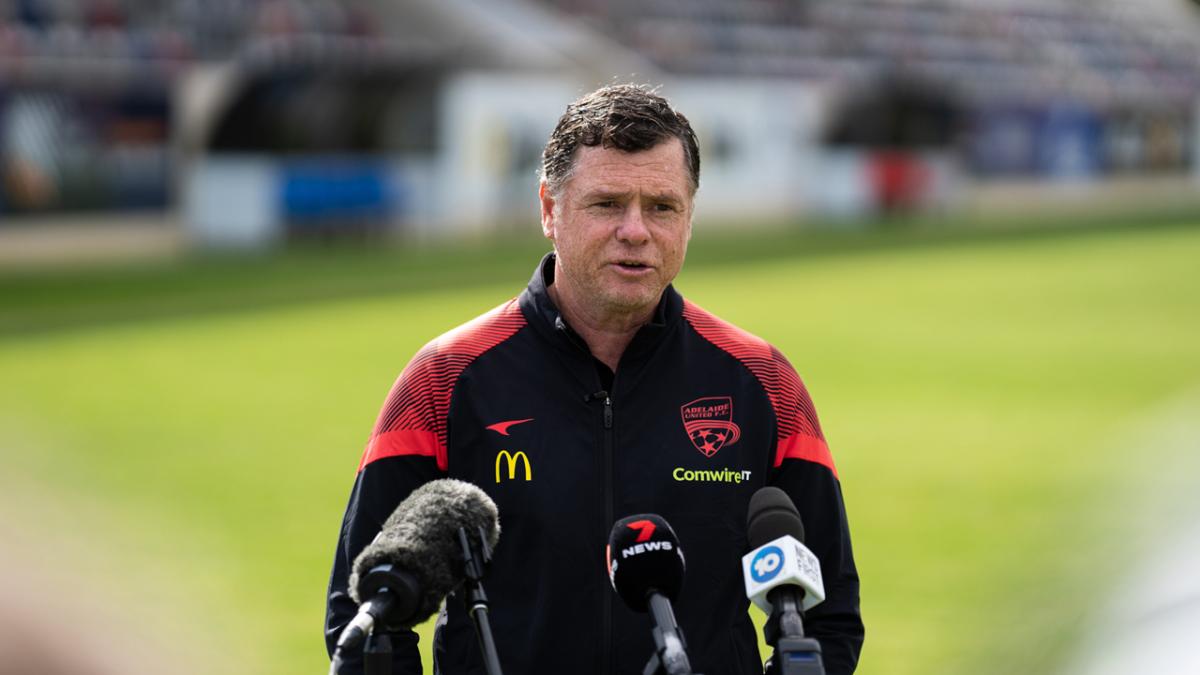 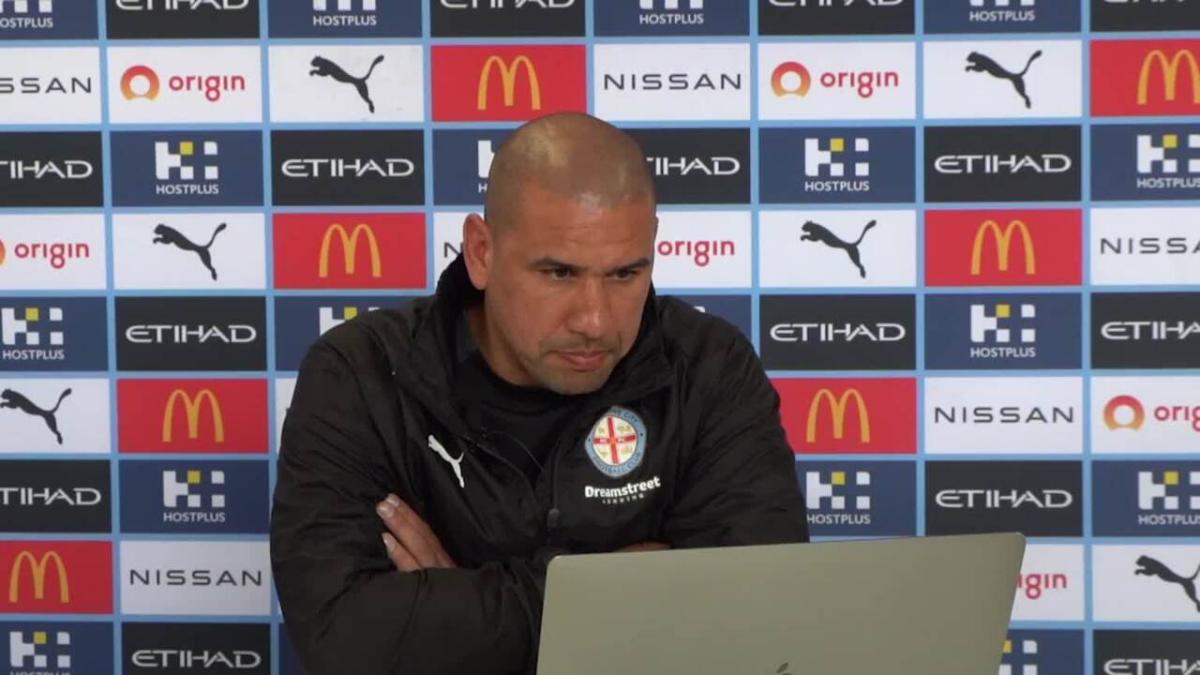 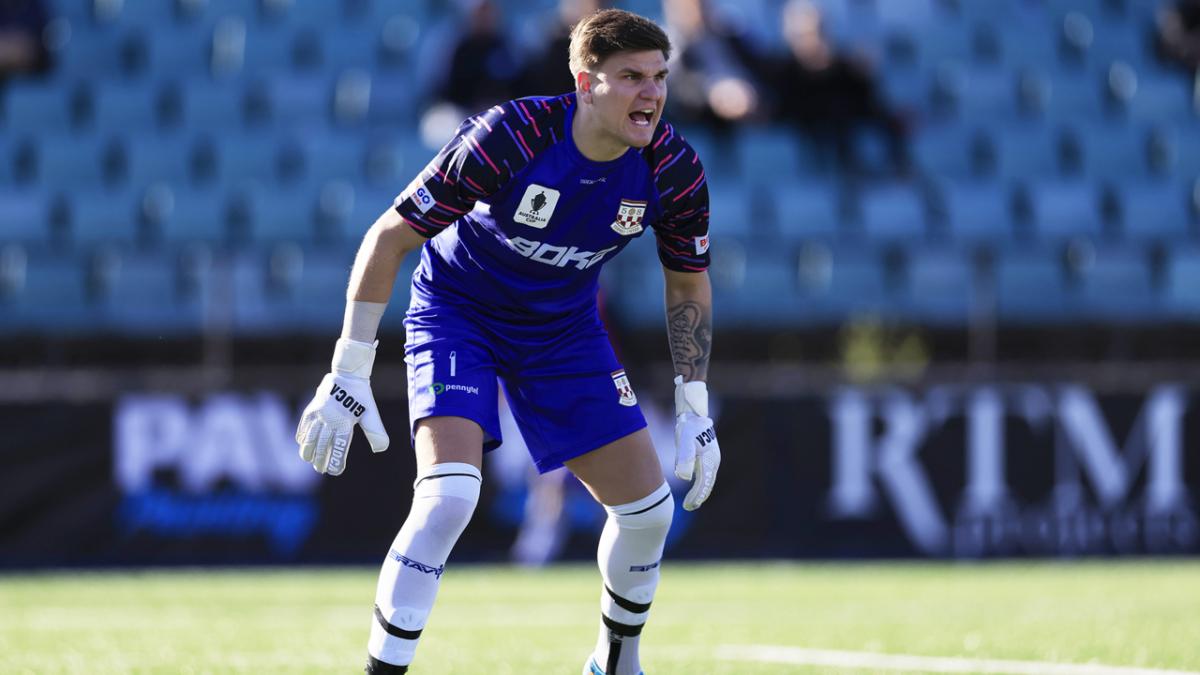 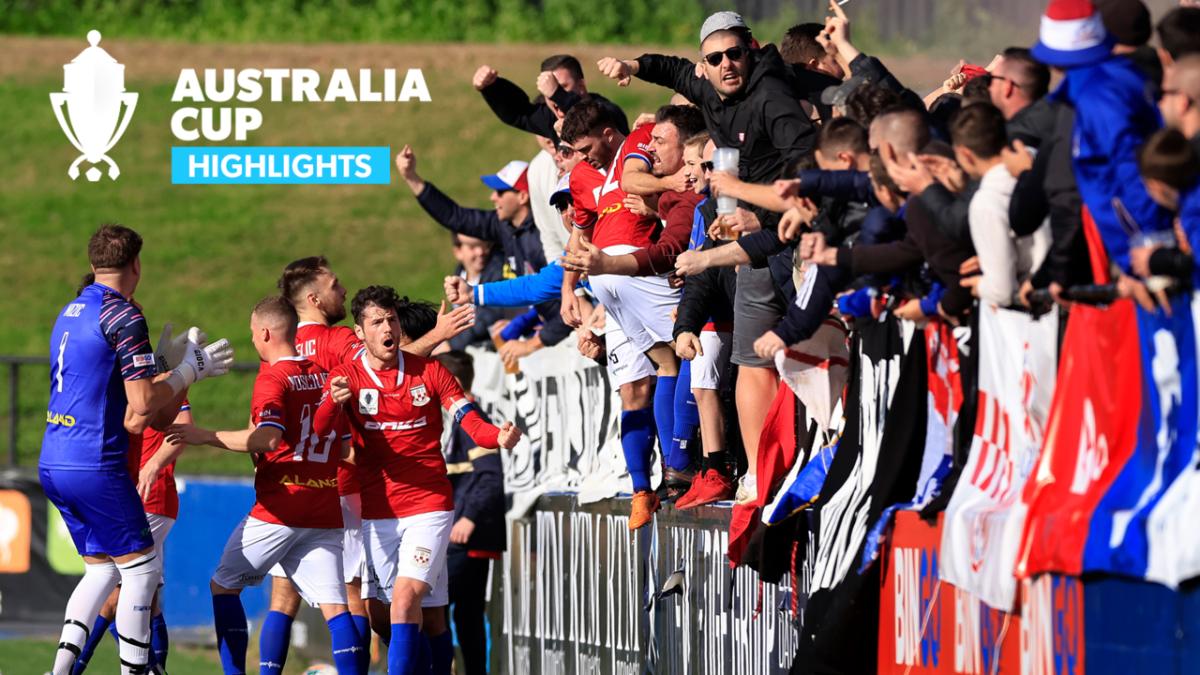