Magic Of The Cup 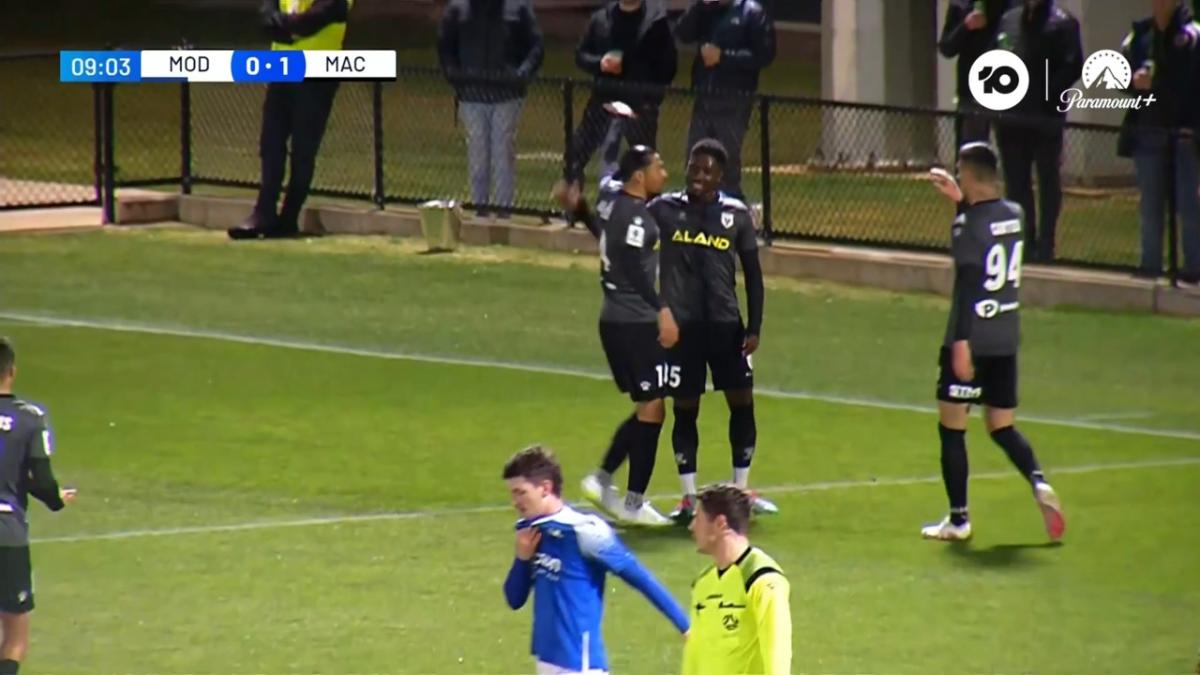 GOAL: Toure gets the visitors off to the ideal start | Modbury Jets v Macarthur FC 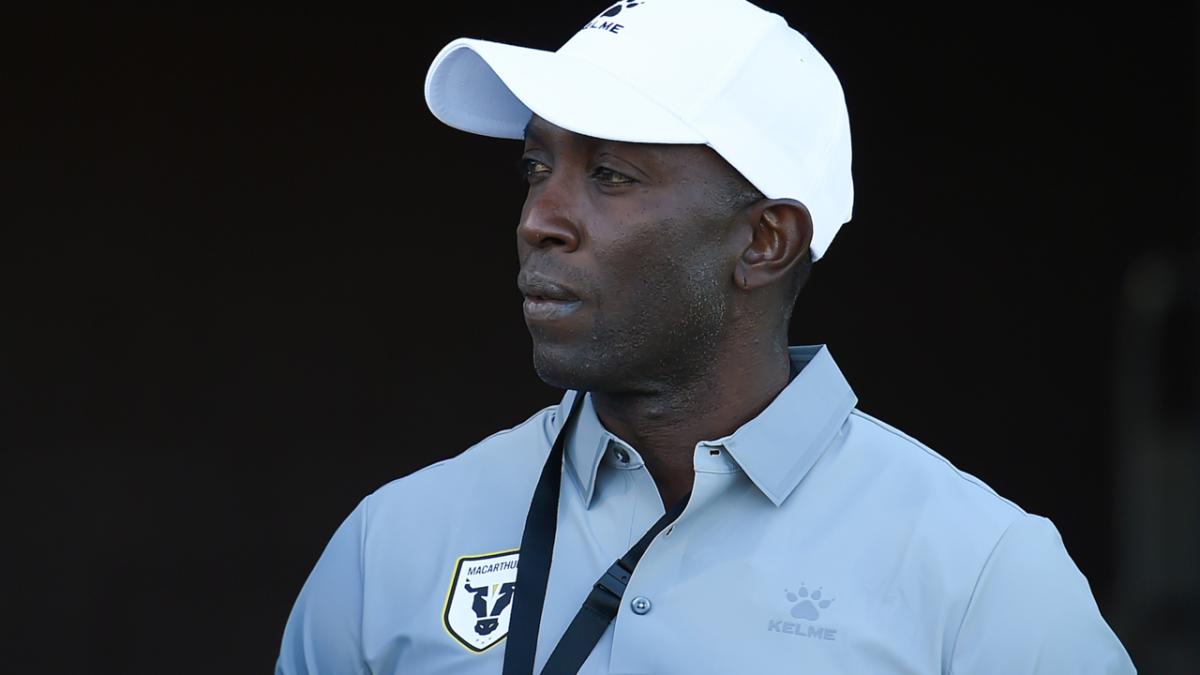 Inside Dwight Yorke's first game as a Head Coach 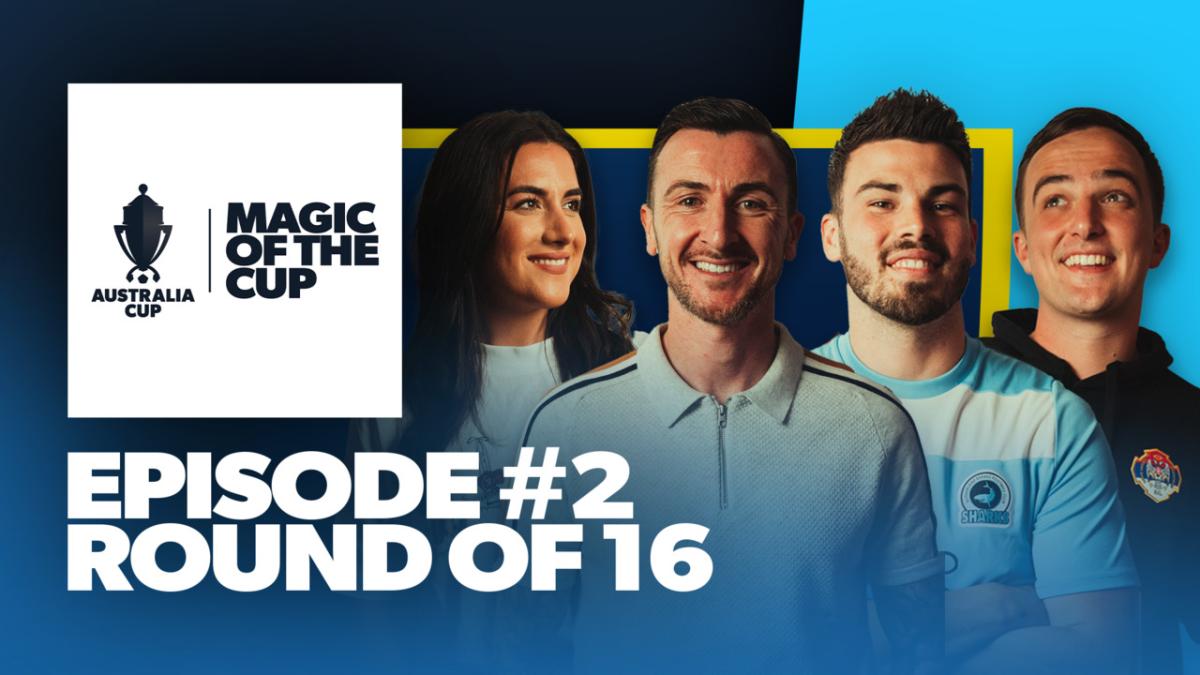 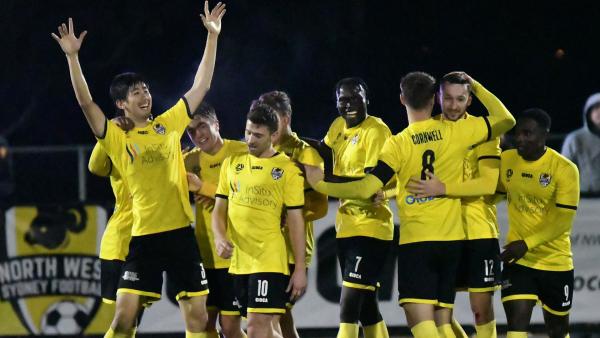 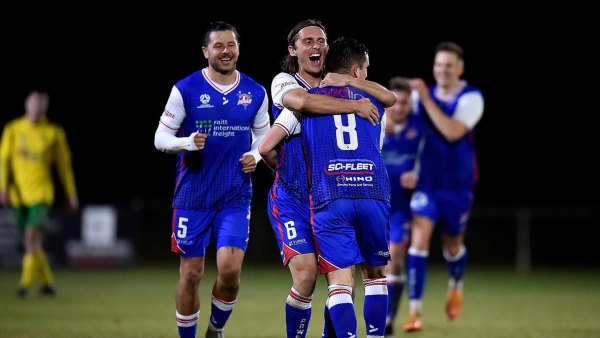 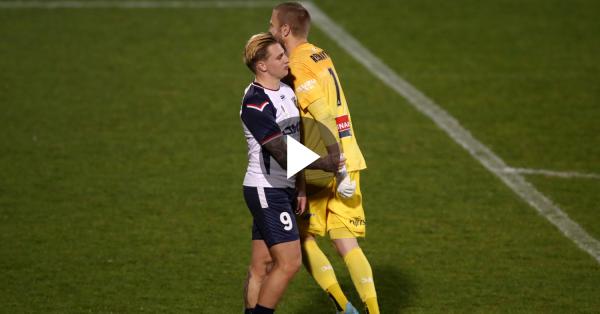 Despite a last-gasp Mariners equaliser from Jason Cummings, Sydney FC are through to the Round of 16 of the Australia Cup, after beating the Central Coast Mariners 3-1 in a penalty shootout. ... Sydney FC  ? (3) 3 (Adam LE FONDRE  29?'?, Anthony CACERES 42?'?, Max BURGESS