The Mariners had led with five minutes remaining thanks to Blake Powell's first-half volley but Daniel Jones and Boland scored to complete Gully's comeback.

In the 85th minute, Nicholas Krousoratis' cross fell at the feet of Jones and his strike took a fortuitous deflection off Boland - who was offside.

Then in stoppage time, Boland - the 24-year-old centre-forward from Western Australia - turned just inside his attacking half and gave his best impersonation of Danny Choi to secure a famous victory for the PS4 NPL Victoria club. 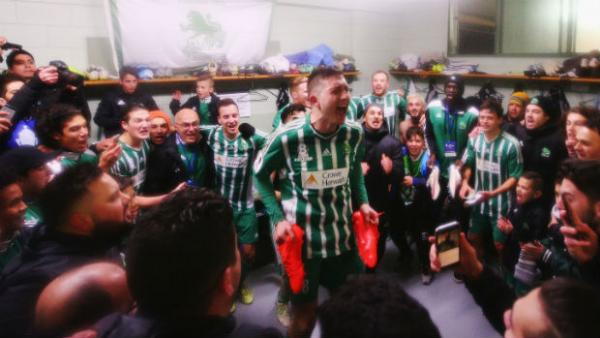 Green Gully hero Liam Boland says "bring on" another Hyundai A-League club in the Westfield FFA Cup, declaring they'll be "scared" of taking on his giant-killing NPL side from Melbourne. 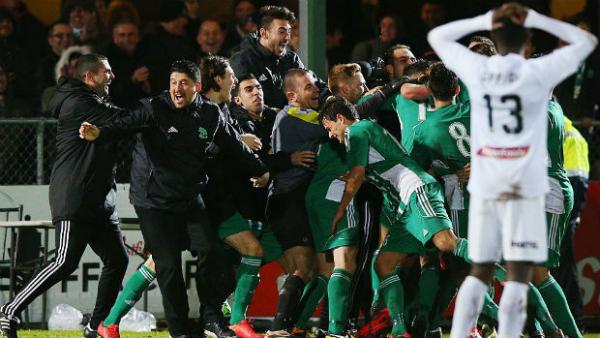 'My FFA Cup heroes didn't take a back step': Papas

Green Gully coach Arthur Papas said his team deserved to beat Central Coast Mariners in the Westfield FFA Cup Round of 32 on Tuesday night in what was a sensational upset in Melbourne. 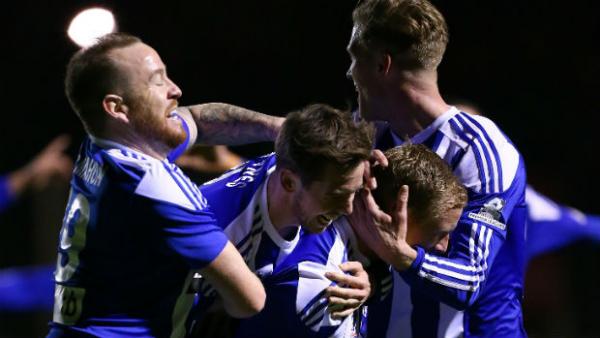 A Cup upset against A-League opposition, a three goal comeback and a dramatic penalty shoot-out. See the best goals from an action packed Match Day 2 in the Westfield FFA Cup on Tuesday night. 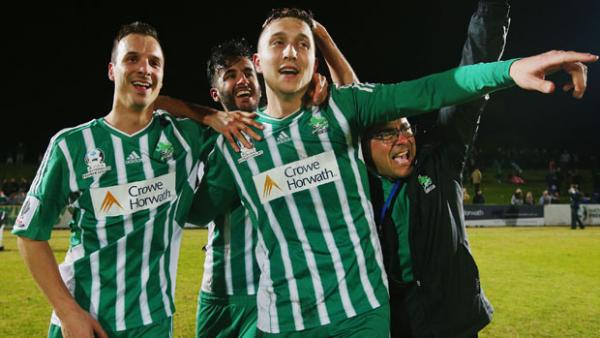 Green Gully striker Liam Boland claimed Tuesday night wasn't the first time he's tried to chip the goalkeeper but he was glad it first came off against Central Coast Mariners in the Westfield FFA Cup Round of 32. 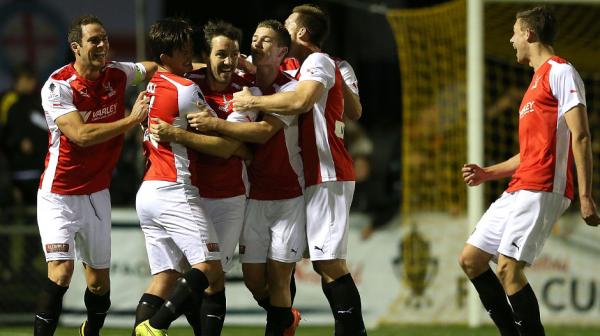 The good folks at NAB love the Westfield FFA and have given Member Federation clubs added incentive to find the back of the net against Hyundai A-League opposition in the Cup. 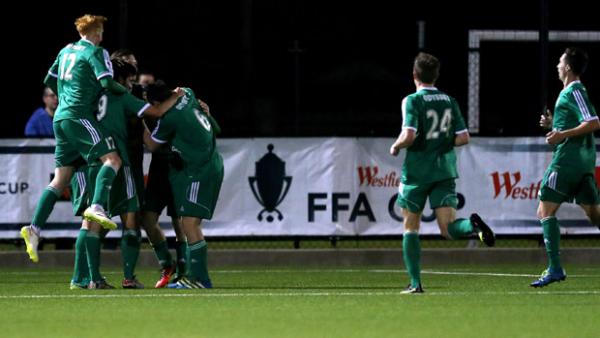 Match Day 2 unfolded with a shootout thriller, fabulous comebacks and a huge upset in Melbourne thanks to a Danny Choi-style stunning goal, this time from Liam Boland. What a night! 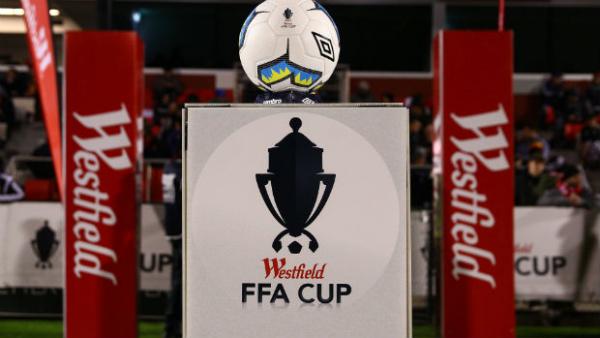 Hyundai A-League clubs make their Westfield FFA Cup debut in MD 2 with the Mariners in Melbourne, City in WA and Wanderers and Phoenix meet in Sydney's west as the Cup continues on Tuesday night. 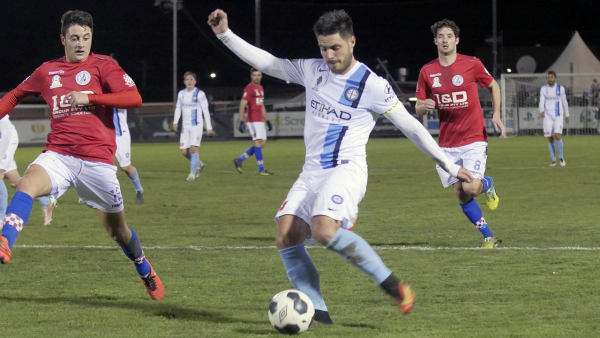 How did the eight clubs featuring in match day two of Wesfield FFA Cup Round of 32 on Tuesday night fare in their most recent games? 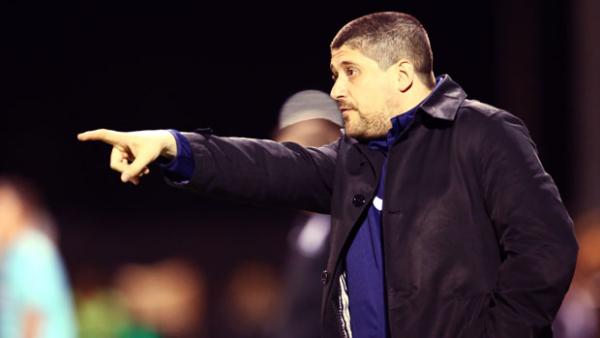 Green Gully coach Arthur Papas hopes to add slayer of an A-League opponent to his impressive Westfield FFA Cup credentials as he prepares for Tuesday night's MD2 in the Round of 32. 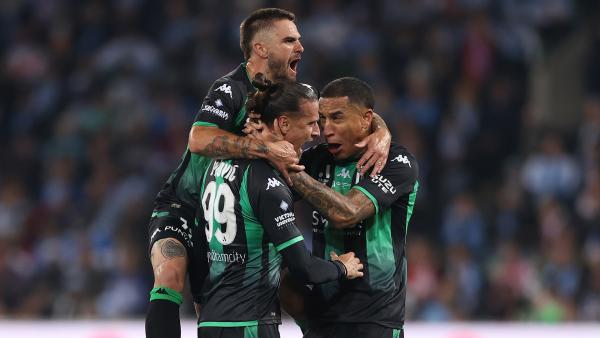 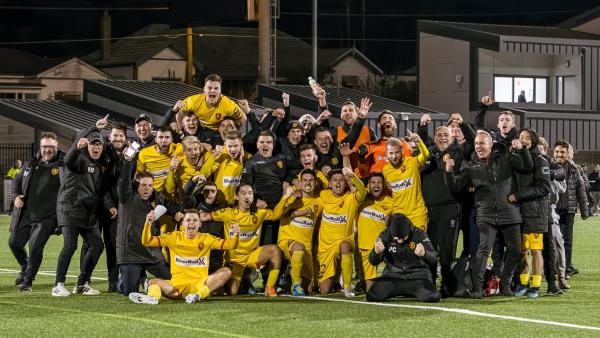 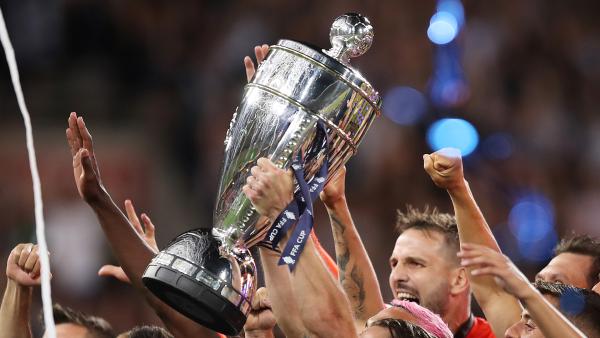 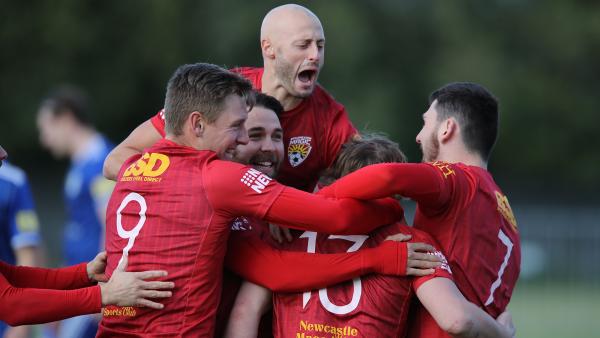